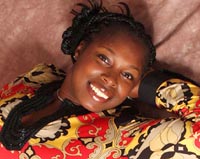 I have about 1,125 FB (FaceBook) friends and somehow there are always a minimum few who think my postings indicate my relationship - Oliver Hastings is my husband and he is my covering. We are not a PERFECT couple because we are human but we are perfecting our relationship daily. We are not politicians as one asked either, but we politic on what we believe, meaning we campaign for a better way of life for ourselves, our children, our church and our community.

Just sharing my social media friends. I am so thankful, upon reading a number of comments regarding how aware community members are becoming in a quest for equal improvement and change within districts they live. BUT, why be stuck in awareness for 10-20yrs?

President Obama, I Only Want to Say….. 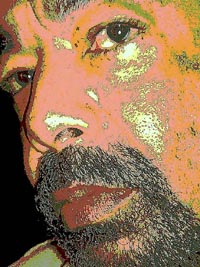 Mr. President I would think that I speak for many people, not only in America, but around the Planet when I ask, how is it that you can make a case for War with Syria for the deaths of children in a War-Zone of a foreign country and not make a case for the War on inner City violence for the nearly 700 Chicago school children were shot and the 66 of them who died in Chicago during 2010 and since that time?

Last year in a major U.S. city that is the home to both Presidents Obama & his hero Abe Lincoln, Mayor Rahm Emanuel attended memorial services for the 260 school children who had been killed in just the previous three years. On several occasions in the past year, tens of people have been shot in the streets of Chicago in a single weekend.

Read more: President Obama, I Only Want to Say…..

A Poem: The Whole Truth And Nothing But ..

For The Children … Let’s be real

They say to keep smiling

stay strong and keep the peace

in slippery ways too hard to pin down

“Don’t be weak and wipe your tears” they say

So today, I pray

Read more: A Poem: The Whole Truth And Nothing But .. 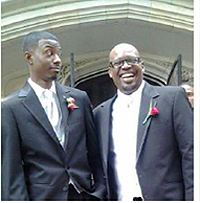 As a dad I cannot image not having my son in my life. Several years ago he was shot while at a party for one of his friends. They were good kids hanging out and someone not a guest at the party came by and started shooting. When I got the call, I immediately drop to the floor and began to pray. I could not imagine life without him. Thankfully he was only wounded in his leg and the bullet was a through and through, and he recovered.