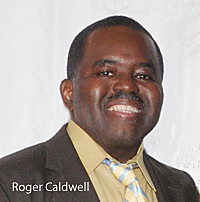 By Roger Caldwell
Many residents in Florida would like to believe that Florida is turning into a purple state, because there are more Democrats on the voting rolls. But, President Trump in 2016 turned the state red, and won by 113,000 votes. In the governor’s cabinet, the most powerful group in the state, one member is a Democrat and the other three are Republicans.

As you travel around the state, the majority of county governments and local politicians are Republicans, and many of the conservative laws have been stopped by the Supreme Court. On a state level the Senate and the House of Representatives are Republicans, DeSantis talks about bipartisanship, but the legislature supports a rightwing ideology.

“For the last two decades, Republicans have controlled the governor’s mansion, Legislature and Cabinet. They’ve effectively had only one check on their power: Florida’s Supreme Court. The battles between lawmakers and justices have been epic, with lawmakers trying to control the court and the court routinely rejecting their legislation,” says Lawrence Mower of the Buzz.

The Democrats can talk about the state turning blue, because in 2008 and 2012 President Obama won the state, but nothing really changed. Many progressives and many people of color were confident that ex-mayor Andrew Gillum and Senator Bill Nelson would win their elections in 2018, but they both lost. Even though the voting roll say 40% of the voters are Democrats, the Republicans keep winning with only 36% on record.

After winning a contentious election by about 35,000 votes, Governor DeSantis is able to follow the hard line of conservatism that his predecessor Rick Scott ran the state on. The first thing that the new governor can do is appoint three hard-line conservatives to the Supreme Court, and make it easier to direct money to charter and private schools.

Gov. DeSantis announced a new equal opportunity voucher program that aims to expand school choice in the state. This plan would cost the residents in Florida $90-100 million, and there are some that support the plan and others are against it.

The Florida Democratic Party called Governor DeSantis proposal another Republican plan aimed at starving public schools of funding and funneling tax dollars into the hands of unaccountable special interest. In a statement, Chair Terrie Rizzo said the scholarship announcement makes it clear the Governor is no different than his Republican predecessors. “In other words Ron DeSantis, the honeymoon is over.”

In Florida, it is a fact that charter and private schools operate on a lower level of requirements, than public schools. The Orlando Sentinel published a series that documented how some private schools that take the state scholarships have falsified fire and health inspections, set up shop in run-down facilities and hired teachers with criminal records and without college degrees.

Private and charter schools can be either good or bad, and this is the challenge of using one of these schools. After being in these private schools for two years, many students return back to the public schools.

It is too early to decide if Gov. DeSantis is serious about reaching across the aisle to the Democrats, but we will see. Amendment 4 was passed by the voters in 2018, and the measure restores voting rights to 1.5 million mostly Black felons. This is a test for the Florida Legislature and the governor, who are mostly Republicans.

The people have spoken, but many think the leaders are really not listening. It is very easy to procrastinate for the next two years, and get nothing done. Based on the numbers this should put the Democrats over the top, and the state should become blue.
Maybe the headline was wrong, and it should have stated; “The Republicans are firmly in control if they cheat.” 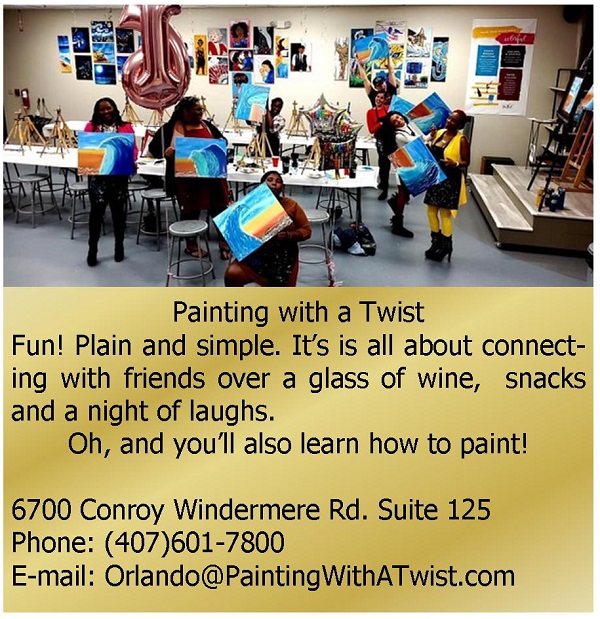 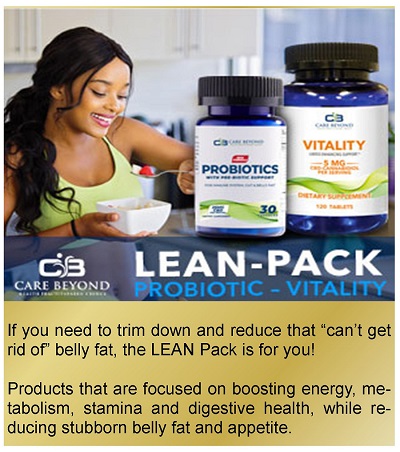