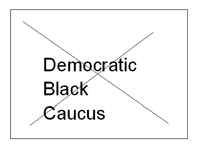 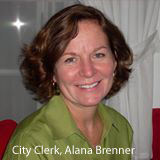 A Position Paper by The Pan-Africanist Coalition
It's A Question of Due Diligence. Did Orlando City Clerk Alana Brenner perform due diligence in qualifying Juan Lynum?

Due Diligence involves a test of reasonableness. Would a reasonable person make certain assumptions based on specific conditions about Juan Lynum's living and working arrangements? 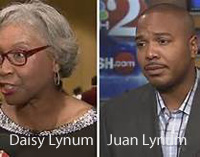 by Dr. Vincent Polite
Let's face it… one of the worst things a black man can be labeled is a mama's boy, because in our community it denotes weakness, cowardice and the inability to mature into your promise and potential. Mama's boys do not make good leaders or elected officials and here's why…

WHO IS ALVIN MOORE

From the National Movement Association
Alvin Moore Says He's Ready for the "Big League" - But, Eatonville Shows He Still Has A Lot of Work To Do

Alvin Moore shows up at every event making sure to pose for photographs with any past or current elected official willing to stand next to him, an apparent attempt to validate his own existence.

Read more: WHO IS ALVIN MOORE

by Lawrence A. Robinson
Looks like we got an apprentice Circus Ringmaster in the making by the name of Juan Lynum. Yeah, the man child of Orlando City Commissioner Daisy Lynum.

What a show we got going on here. According to Orlando Sentinel, Daisy only turned in the necessary paperwork and paid the nonrefundable $1,481 filing fee to seek re-election just three days ago. Now, Juan decides to run against his own beloved mom?