Buddy Dyer’s “Creative Village” remains vacant, with the project’s developer admitting that the site would never end up like the proposed renderings and that they are having problems finding potential tenants. But Dyer is busy attempting to lure the University of Central Florida to expand its downtown presence more than 30 minutes away from the main campus, according to the latest report from WFTV Channel 9′s Karla Ray. 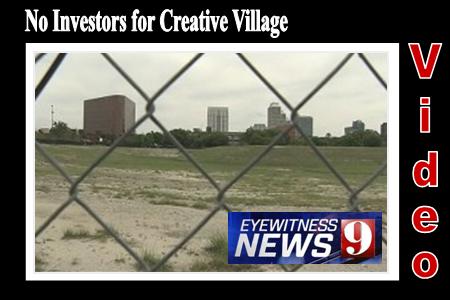 However, the Fight Back Coalition is not going to sit back as Dyer attempts to change the narrative away from the real community issues and ongoing gentrification concerns in Parramore. From the report: 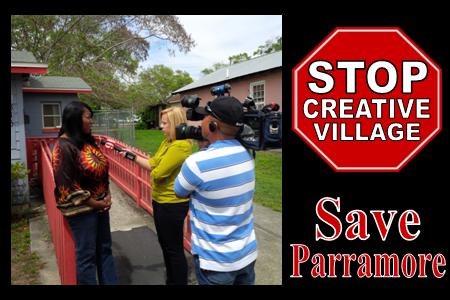 “Is everything going to end up being other retail, high-end apartments, condos,” said Parramore advocate Lawanna Gelzer.

In an attempt to satisfy false public promises made about the Creative Village development, Mayor Dyer is attempting to use UCF’s already-existing identity in downtown to prop up his failing development and claim a much-needed anchor tenant. Dyer promised that one-third of Creative Village would be developed as an “educational site.”

Also, a year ago WFTV reported that Dyer was attempting to bring the Florida Virtual School to Creative Village as an anchor tenant. Nothing has happened with that to date. We also know Dyer has promised the Nap Ford Charter School a new building in Creative Village, but that will never be the anchor tenant needed to draw in more outside interest to develop the area.

And don’t expect a commitment from UCF to expand downtown any time soon. There’s still nothing in writing and UCF says it is “looking in the next year to engage a consultant who could help us decide where we might want to go.” 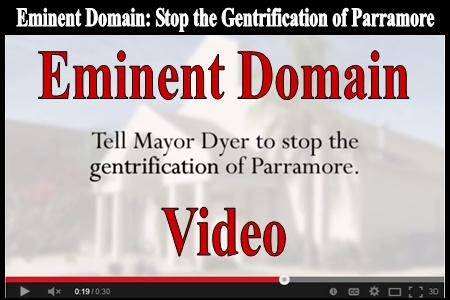 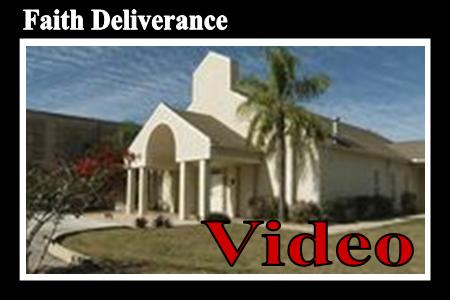