Orlando Police Department Is Out Of Control 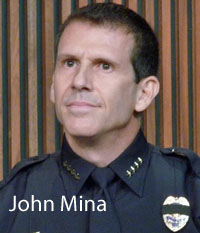 by Katrina Waters, Ph.D.
With the killing of 22-year-old Maria Fernanda Godinez, it is now clear that the Orlando Police Department is totally out of control. In response to a 911 call from a downtown bar owner, five police officers arrived on the scene, jumped off their bicycles like cowboys on steroids and one of them opened fire on a man who had a pistol tucked in the waistband.

A 911 call recorded the nine shots fired by the officer. It sounded like a machine-gun going off. Didn't know police could use automatic pistols. Six bullets entered the man, one bullet hit another police officer in the leg and one bullet entered the bar and killed little Maria.

THE SUFFOCATION OF BLACK MEN 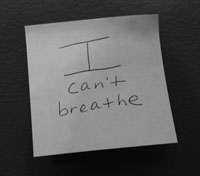 by Attorney Jerry Girley
A little over a month ago this nation was riveted by the choking death of Eric Garner at the hands of five New York police officers. Striking instances like the brutal death of Eric Garner are a painful reminder that the problem of race and racial oppression has not been fully resolved in America. At this juncture it is doubtful that we ever will get beyond the issue of race. Instead, what we will likely continue to do is react the next time that another black man is shot. I think of these occurrences as spillage from the containment tank of national denial.

The "Presumption of Correctness" In Ferguson, Mo. 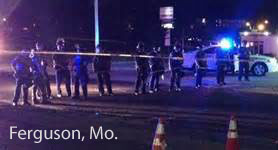 Introduction by Lawrence A. Robinson
On the matter of unrest going on presently in Ferguson, Mo. where police shot dead an unarmed Black youth, Attorney taleph Haynes Davis, Esq. issued a statement. Attorney Davis is from E. St. Louis, Illinois, which is in the general area of the Ferguson community in Missouri. Attorney Davis actually worked the Ferfuson-Florissant Missouri community as a young broadcaster at KMJM-FM "Magic 108" in St. Louis, Missouri.

Lawsuit Filed Against City Of Orlando and Alana Brenner 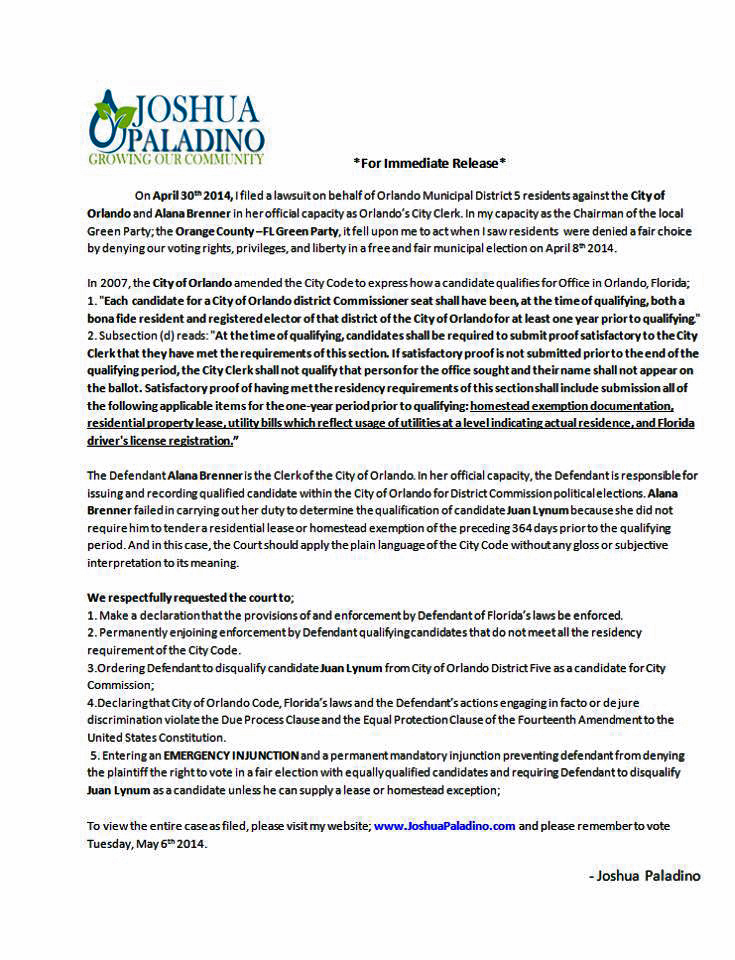 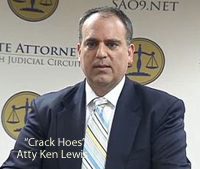 by Attorney Jerry Girley
Please let me know what you think about Orlando Area Prosecutor, Ken Lewis, referring to women as, "crack hoes" and encouraging them to get their tubes tied. I wrote his boss, State Attorney Jeffrey Ashton, a letter to let him know what I think about these troubling comments, My letter to Mr. Ashton is listed below.

BIGOTRY LOST TODAY: BUT NOW THE NAACP IS ON TRIAL

by Attorney taleph Haynes Davis, Esq.
Today in a limited instance (in the sports world) bigotry went on trial and lost. It is interesting that the trial of bigotry happened today in the entertainment capital of the world with that being Los Angeles which still has its "Hollywood" issues cemented in historical bigotry in entertainment, and television, and movies, but that is another discussion on another day. And what happened today should demonstrate to all that bigotry can and will come from the left of the political spectrum and from the right of the political spectrum and as a result, bigotry, can come from anywhere at any time and is never monopolized.